This blog will confirm two things.

I can’t say that I completely remember what the assigned task was but I do know that we (as students) had to produce either a written or recorded English piece. Of course, I didn’t really focus on my homework… I was busking (street performing), playing gigs, delivering pizzas & cleaning a bank every weekday throughout 2010.

Anyway, I left this task until the night before it was due, which no one else is dumb enough to do, but I am.

Every night or so, I would routinely walk to the supermarket next door to where I was staying and buy frozen raspberries (high recommend).

I decided to film my adventure with a Kodak ZX1 ($99 Camera), quickly edit it in iMovie and submit it as my assignment.

“The pondering walk of the main character only expresses this feeling of loss and may anger the viewer or trigger the viewers emotions.”

Here’s the explanation (pardon the editing):

Now, I don’t know what I was expecting but I can’t say that I really cared either. Looking back on it, I feel like it was somewhat of an accomplishment. Everyone complains about the stupid metaphors that English teachers seem to make up about parts of book or film, so I thought it was cool that I got the result that I got… I will say, there were 20 or so other students in the class and the mark was out of 10.

I beat some people in the class who actually tried… All I Do Is Win. 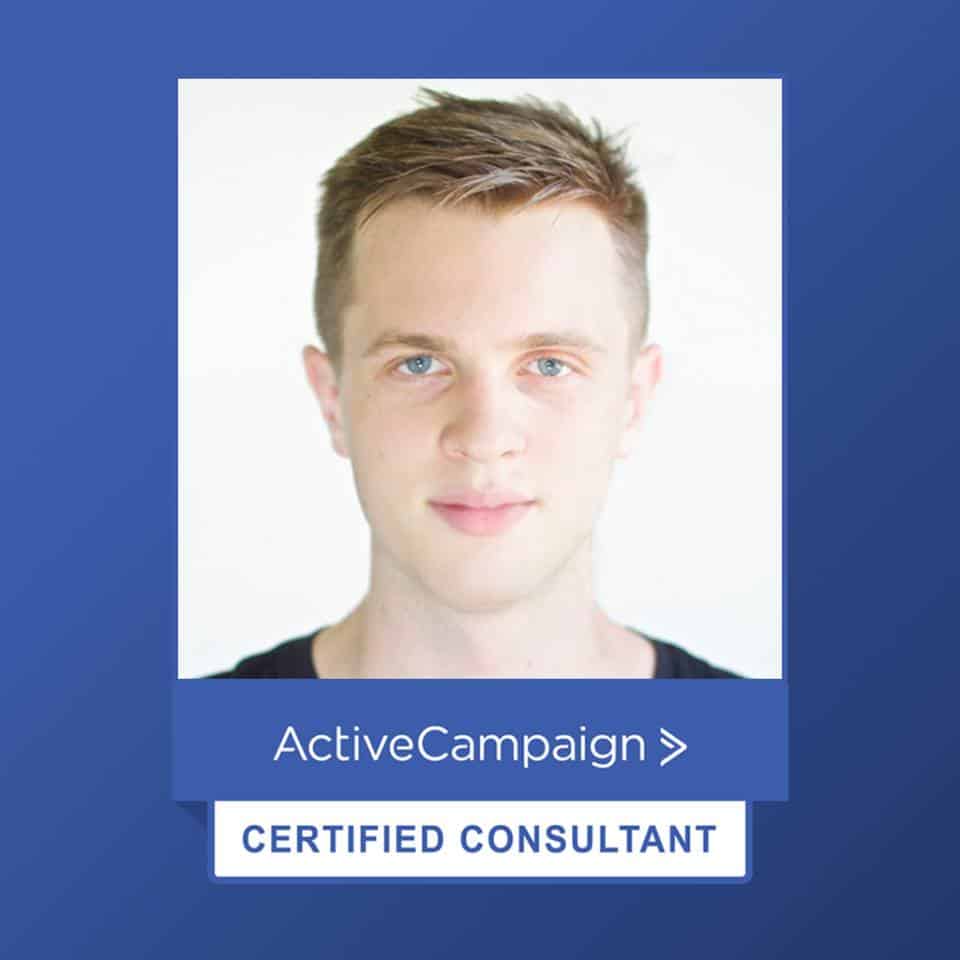