HELPING ENTREPRENEURS CONNECT THE DOTS IN THEIR LIFE & BUSINESS

Over the years, I’ve been fortunate enough to work with almost every kind of person in business. From Silicon Valley startups to “mom and pop” local businesses.

My knowledge in all areas of tech, business, marketing & creativity brings a broad approach to all audiences while also being able to provide incredible value and insight in specific areas.

VIEW SIGNATURE TALKS
Previous
Next
F.A.Q.
Can I request specialized content or training for my audience?

Yes, I’ll work with you to make sure that the content is going to bring the most value to your audience.

What are your speaking fees?

How long are your sessions?

Sessions run for 60 minutes not including Q&A.

Alex's knowledge, and the depth of that knowledge is truly incredible. Rarely will you find someone who has all the answers and also works "in the trenches" with his own clients and projects.

Alex's natural charm and charisma is refreshing and inspiring and received rave reviews from our attendees of all ages and skill levels. 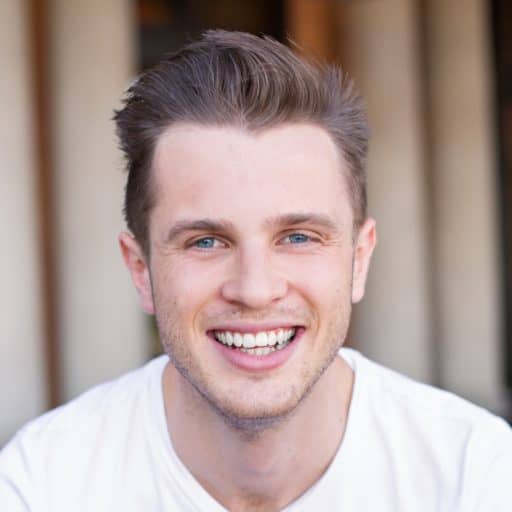 At a very young age, Alex began to learn from some of the most successful marketers in the world. At age 17 he began working for one of Australia’s most popular speakers and high performance coaches. Shortly after, Alex was touring the world working as a part of Tony Robbins AV team including high level seminars in Tony’s Fiji resort to 10,000 person convention centers in Los Angeles.

While traveling, Alex began to further develop his creative skills to serve Entrepreneurs all over the world. Out of necessity, Alex became a jack of all trades by teaching himself Videography, Web Development, Graphic Design, Facebook Ads and all things digital marketing.

In 2015 and 2016, Alex was responsible for the growth of one of the most successful relationship coaches of the year. A viral piece of content caused the client’s site to get 10 million website views in one week resulting in over $10,000 in sales and $2000 in server overage fees. Alex’s Marketing funnels went on to convert sales at a 30x return on investment.

Today, Alex has stepped out from working behind the scenes to coach passionate entrepreneurs how to save time, money and resources in their business while connecting the dots quickly to what will really get them ahead in this ever changing world.

BASED IN LAS VEGAS, NV, USA